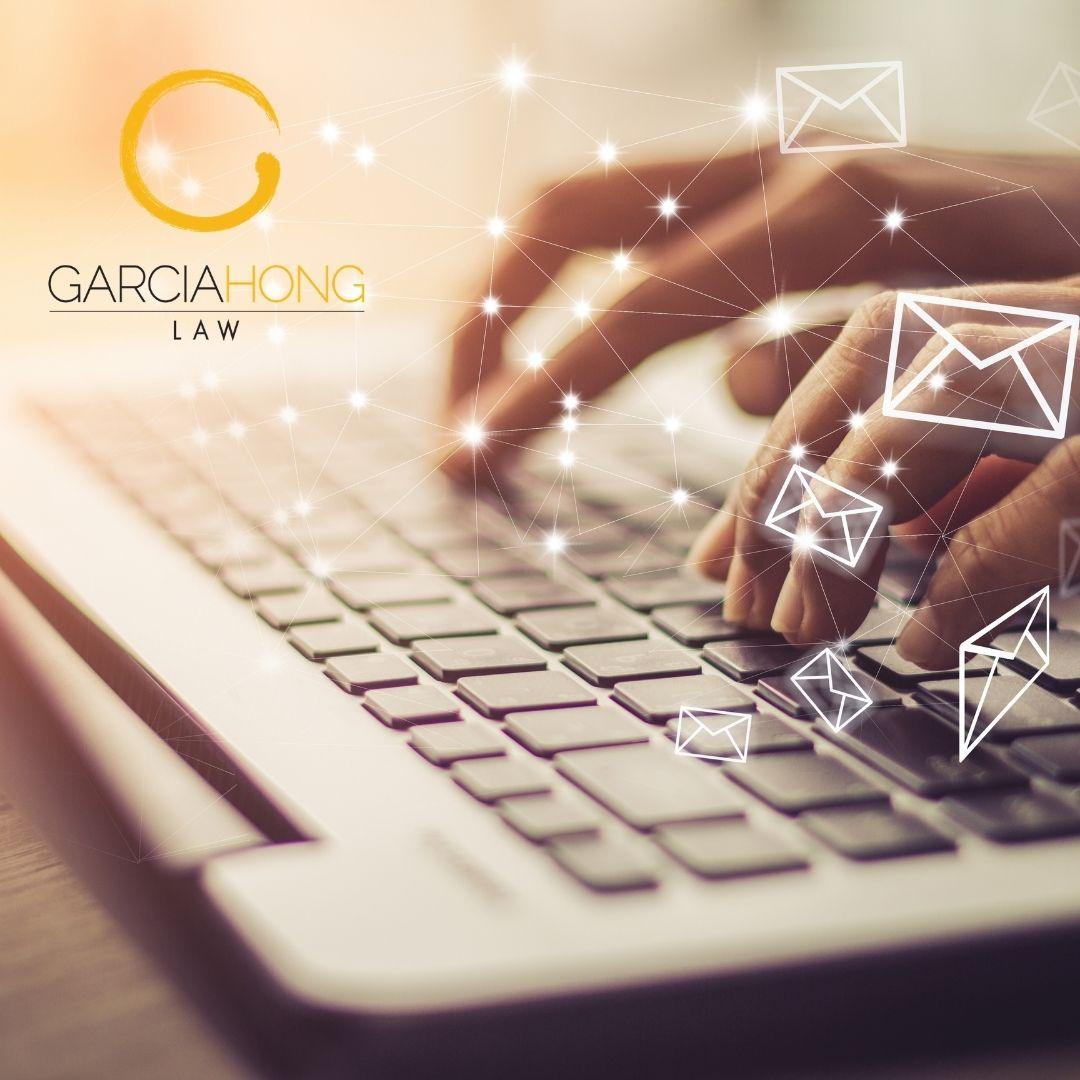 In January, 2011, the Court found these statements were protected by the anti-SLAPP statute because they were shielded by the litigation privilege. Emails made in anticipation of litigation were protected and Trinity could not prove a probability of success on the merits of its defamation claim.

The published decision can be found here: https://www.courts.ca.gov/opinions/documents/B297176.PDF

Garcia Hong Law are litigators who have successfully represented clients with anti-SLAPP motions. Call us at 858-255-0163 or email us at [email protected] to speak with an experienced attorney for help with the SLAPP statute.

See our profiles at Lawyers.com and Martindale.com