In response to recent COVID-19 concerns, we are writing to assure our clients that we are taking recommended precautions.

Court of Appeal Decision on Political Speech on Social Media 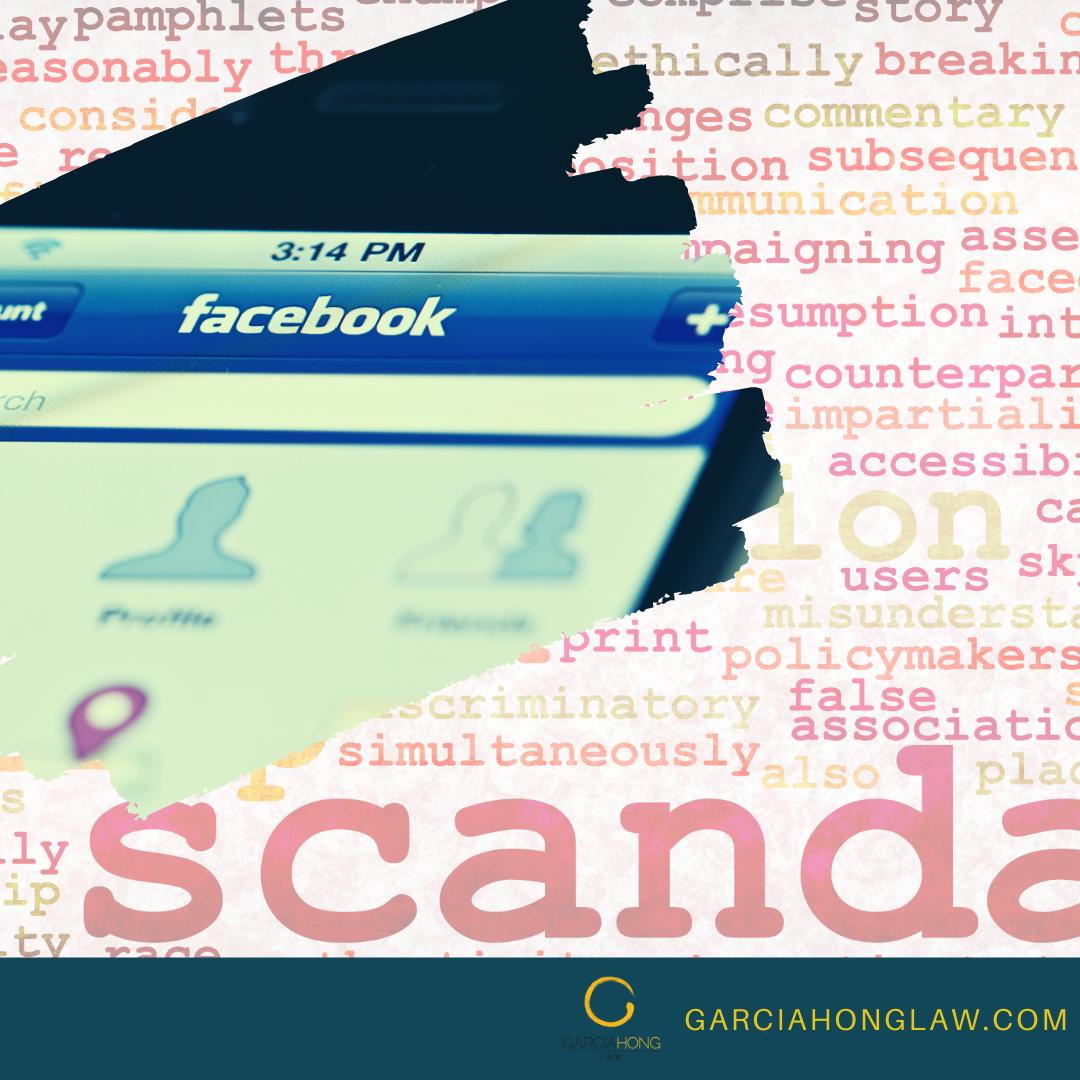 Court of Appeal Decision on Political Speech on Social Media

Are your political posts on social media protected from a defamation claim?

While political speech on social media sites such as Facebook and Twitter are given wide latitude, it is not absolutely protected. Characterizing speech as “political” is not an automatic exemption for liability from defamation.

The Court held that characterizing speech as “political” is not exempt from liability for defamation if the speaker is calculated or has reckless disregard for the falsehood of their statements. In Balla, the campaign manager knew the city council members had no role in the selection process and did not have a side agreement with a developer. The Court rejected the campaign manager’s attempt to portray his publications as some “vague opinion” that the politicians were corrupt.

Even if online blogs and message boards have become forums for name calling, exaggeration, or strongly worded rhetoric, the Court’s decision reminds us that online speech can still be defamatory.

The published decision can be found here: https://law.justia.com/cases/california/court-of-appeal/2021/d074804.html

The laws surrounding the anti-SLAPP statute can be complicated. Garcia Hong Law has handled anti-SLAPP motions at the trial and appellate court level. Learn more at www.garciahonglaw.com.

See our profile at Lawyers.com or Martindale.com